Namibia Namibia, is on the West coast of Southern Africa, boarding the South Atlantic Ocean between Angola and South Africa, country which is home to about 2.5 million people, it is the 4th biggest producer of Uranium. Politics wise, the country has been stable ever since its independence holding fair and transparent democratic elections, making […]

END_OF_DOCUMENT_TOKEN_TO_BE_REPLACED

No comments to show.

I have been working with Uniglo Financial for a few years now and their knowledge on the compliance and taxation laws around the World are second to none.

I have worked with Uniglo Financial on numerous occasions and found them to be a valuable asset in assisting contractors with their independent payroll solutions.

I used the services of Uniglo Financial whilst contracting in Germany. The service was first rate and I would have no hesitation in recommending Uniglo to any other IT contractor working abroad.

Take a closer look at the work we have done for the multitude of clients we have helped from around the world.

We tailor a solution to suit your needs depending on your personal situation. 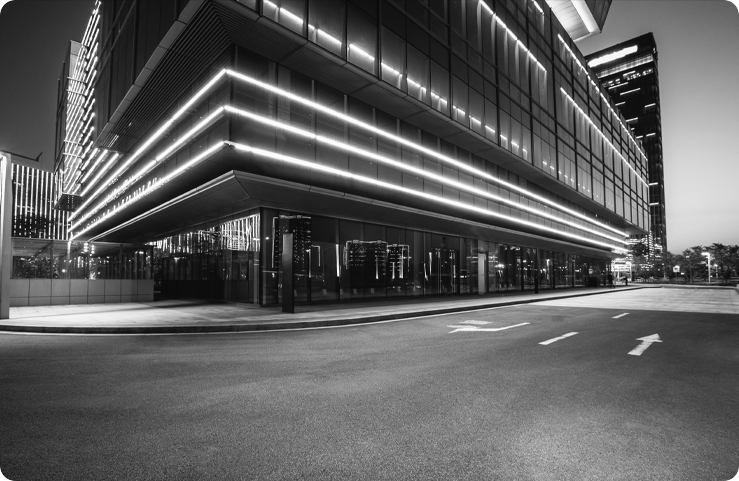 We utilize our global infrastructure to hire and pay your supported employees and contractors.